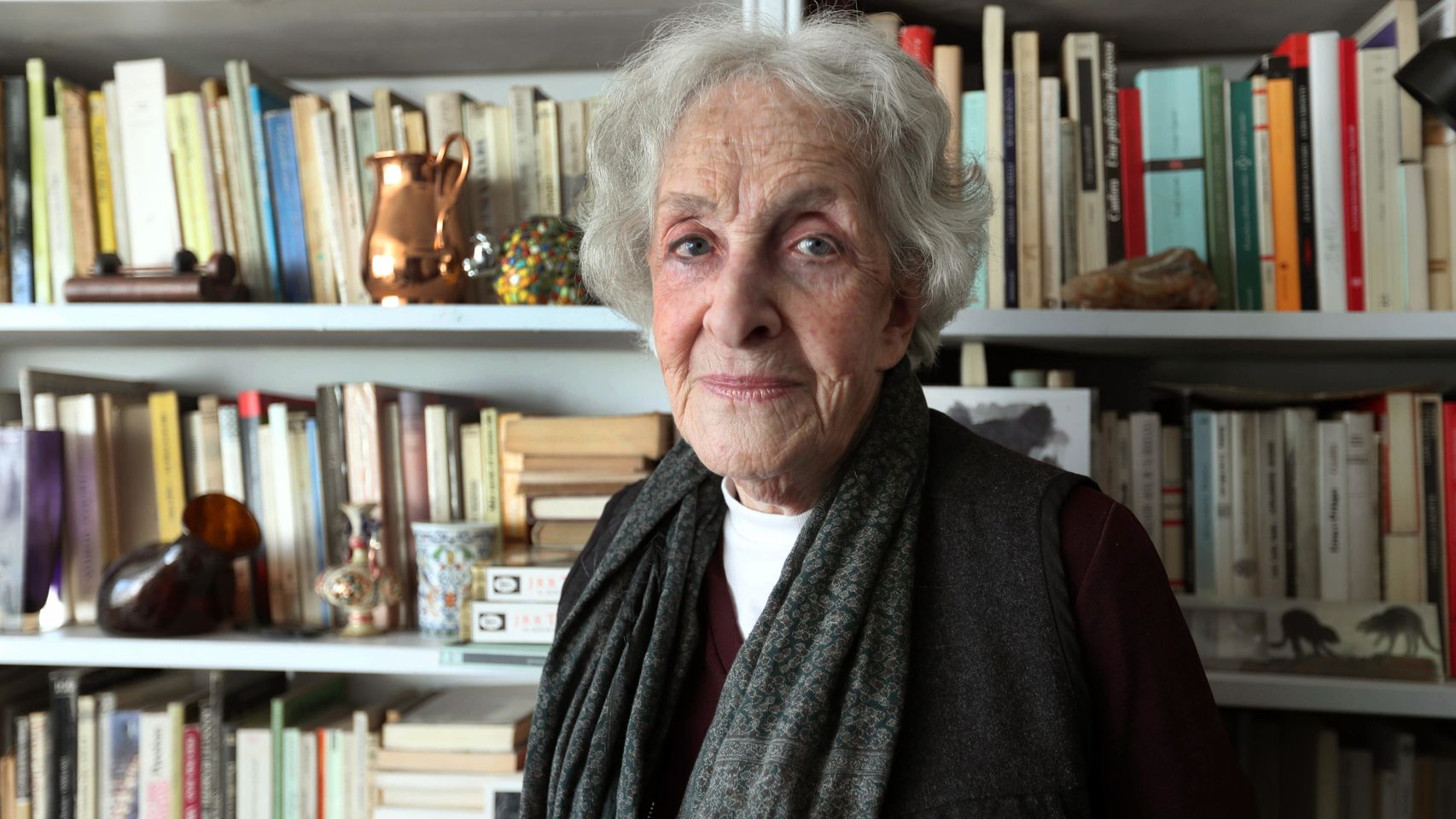 He studied Humanities and was a professor of literature in Uruguay until he had to go into exile in 1973 because of the military dictatorship of his country.

It is part of the artistic movement called “Generation of 45” and represents essentialist poetry. On April 23, 2019 he received the Cervantes Prize, presented by the kings of Spain at the University of Alcalá.

We use cookies to ensure that we give you the best experience on our website. If you continue to use this site we will assume that you are happy with it.Ok